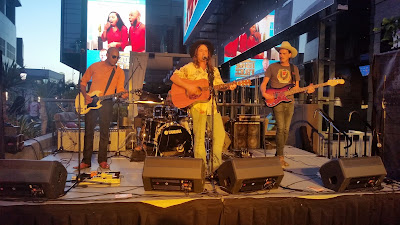 There’s always something going on in DTLA. From street protests to Thursday night art shows, to a mix of gourmet and hole in the wall restaurants, to wine tasting and outdoor movie nights, you will never get bored. This Friday night I felt like going for a walk. Once I got to L.A Live, I was surprised by a country music event – Round Up at L.A. LIVE, the ultimate country street party. They had live music, line dancing, cornhole tournament, a mechanical Bull and a whole lot of other stuff.

Line Dancing – I got here too late, but pretty cool…

It was really crowded and difficult to move around without bumping into other people. The performers were really good and the crowd was lively. I saw one or two people get on the mechanical bull, but they couldn’t hold on long enough for me to take a photo. Miraculously, I managed to take a few shots without someone’s head getting in the way. 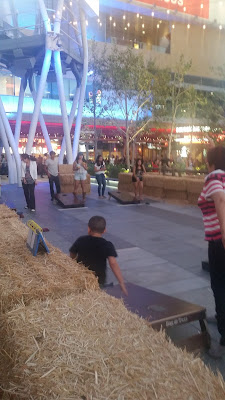 
These guys at the Piano played well. My unprofessional video doesn’t do them justice.
Posted by Homa Pourasgari at 8:36 PM No comments: 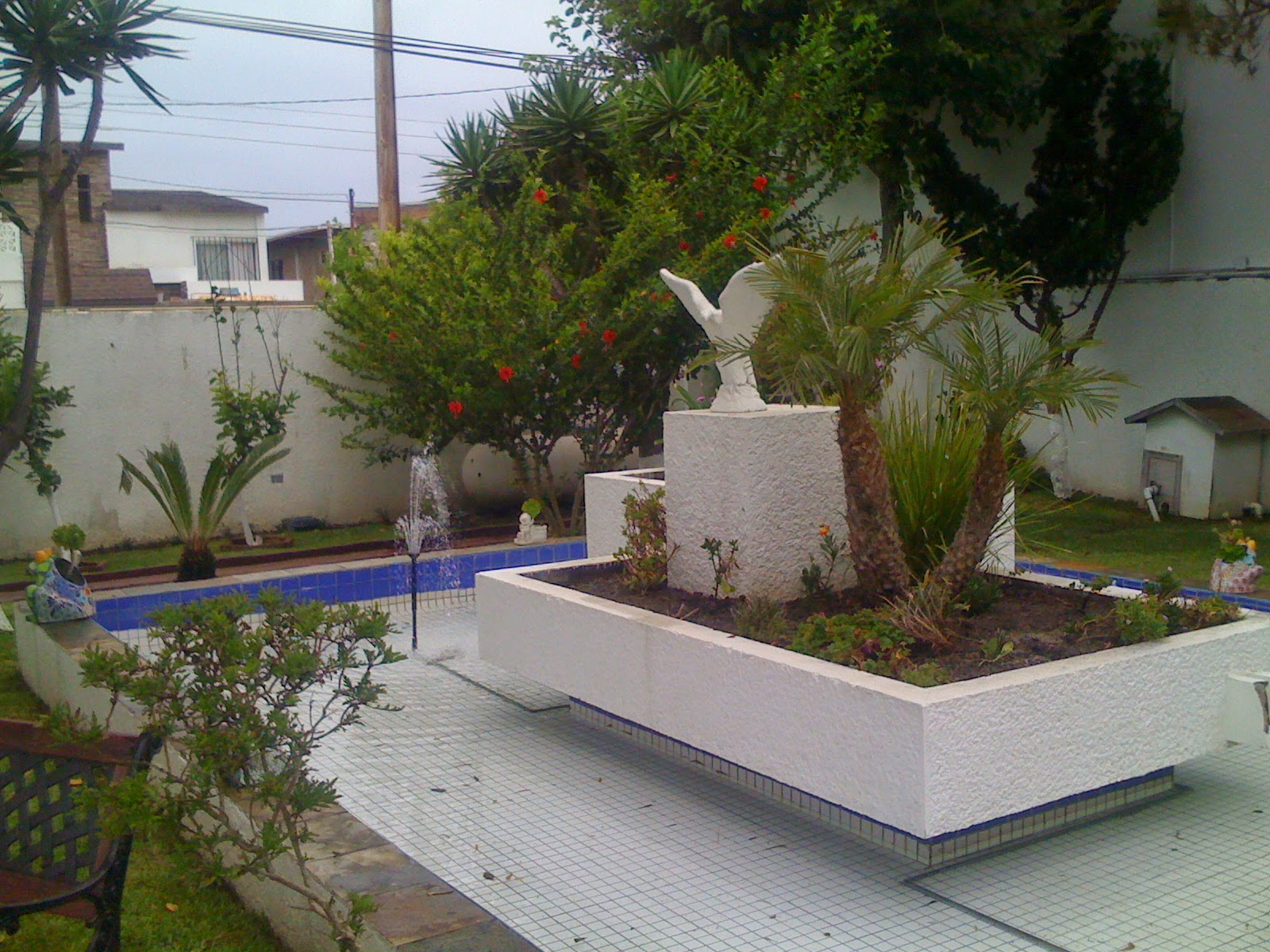 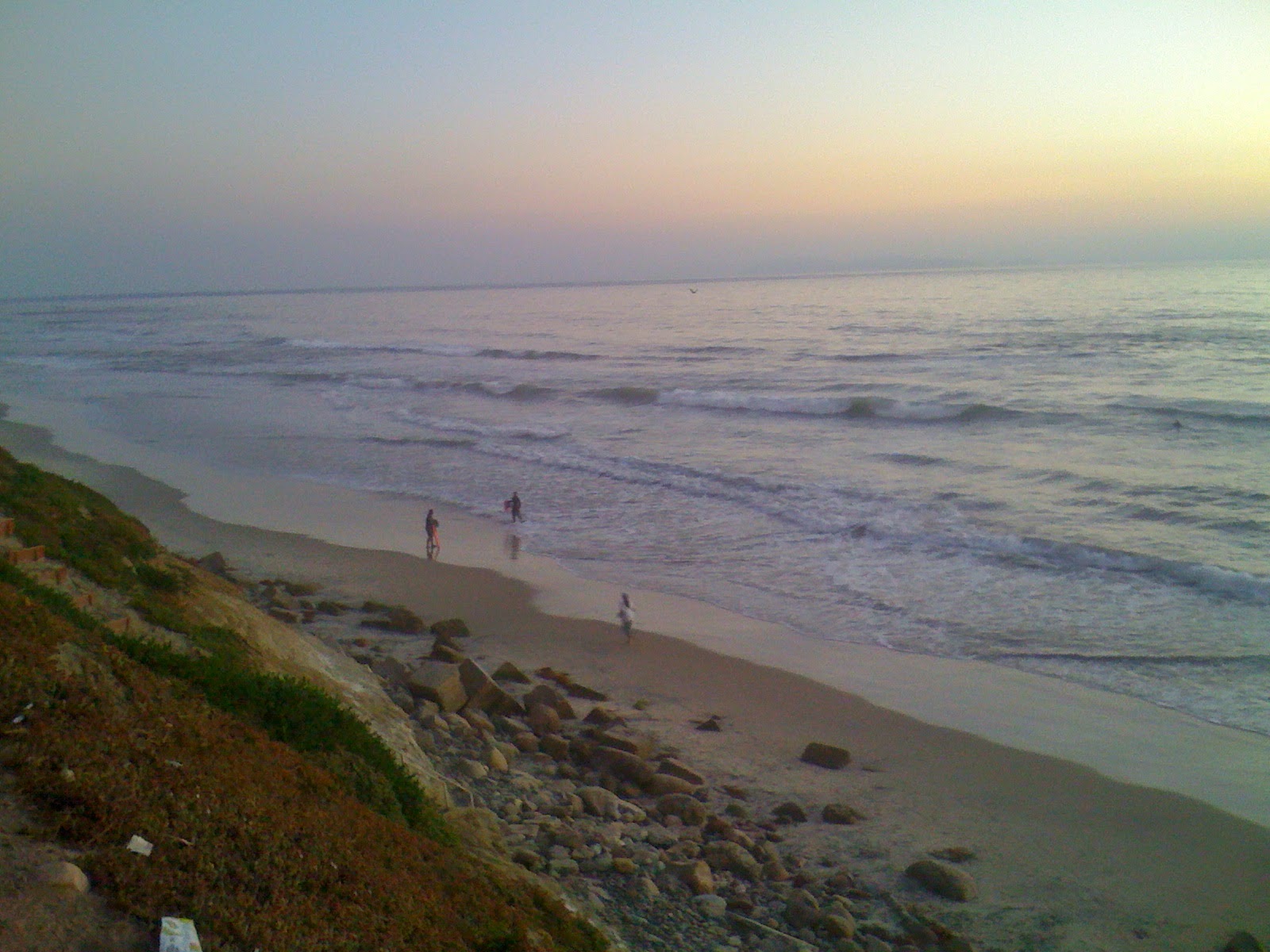 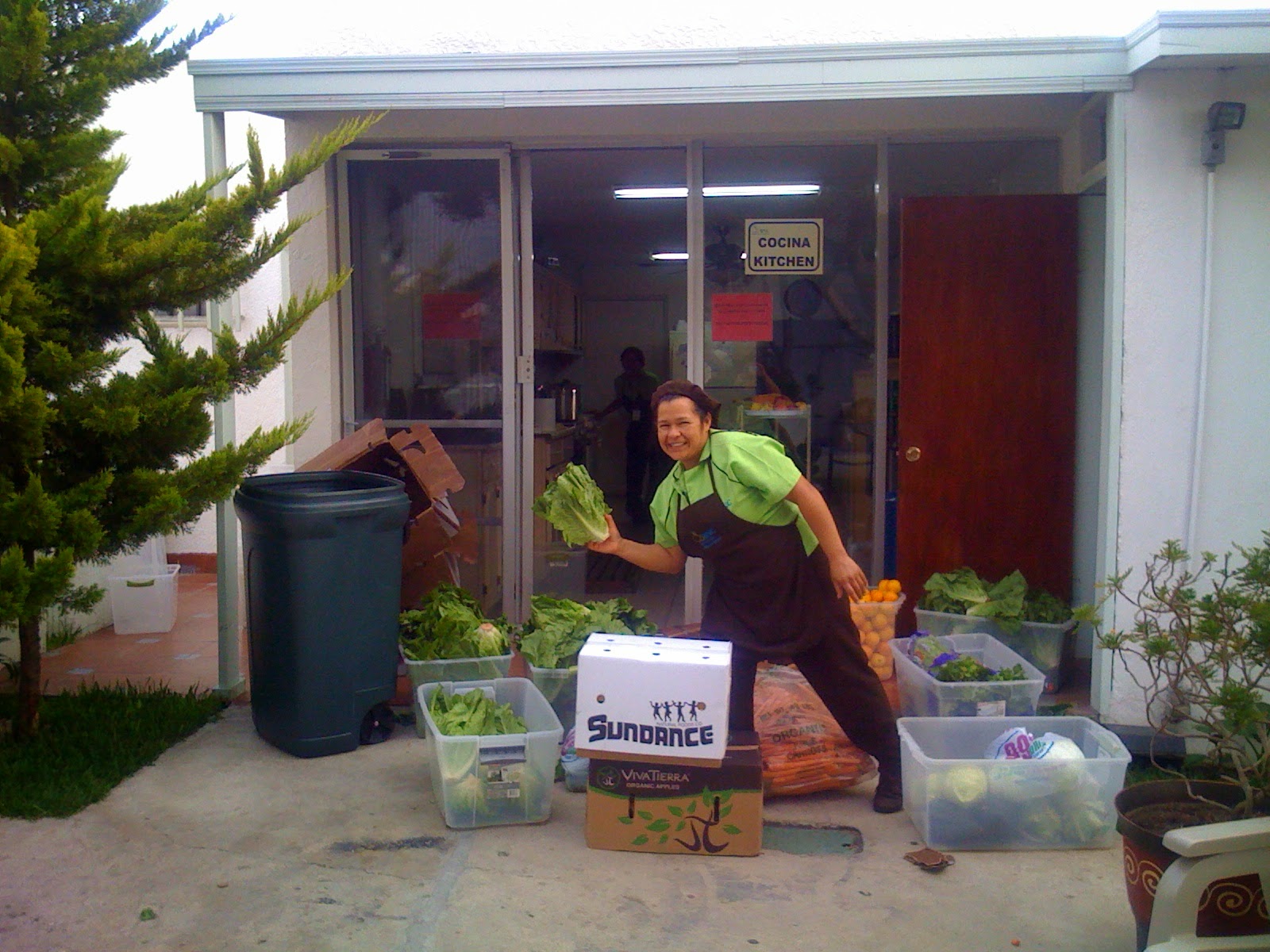 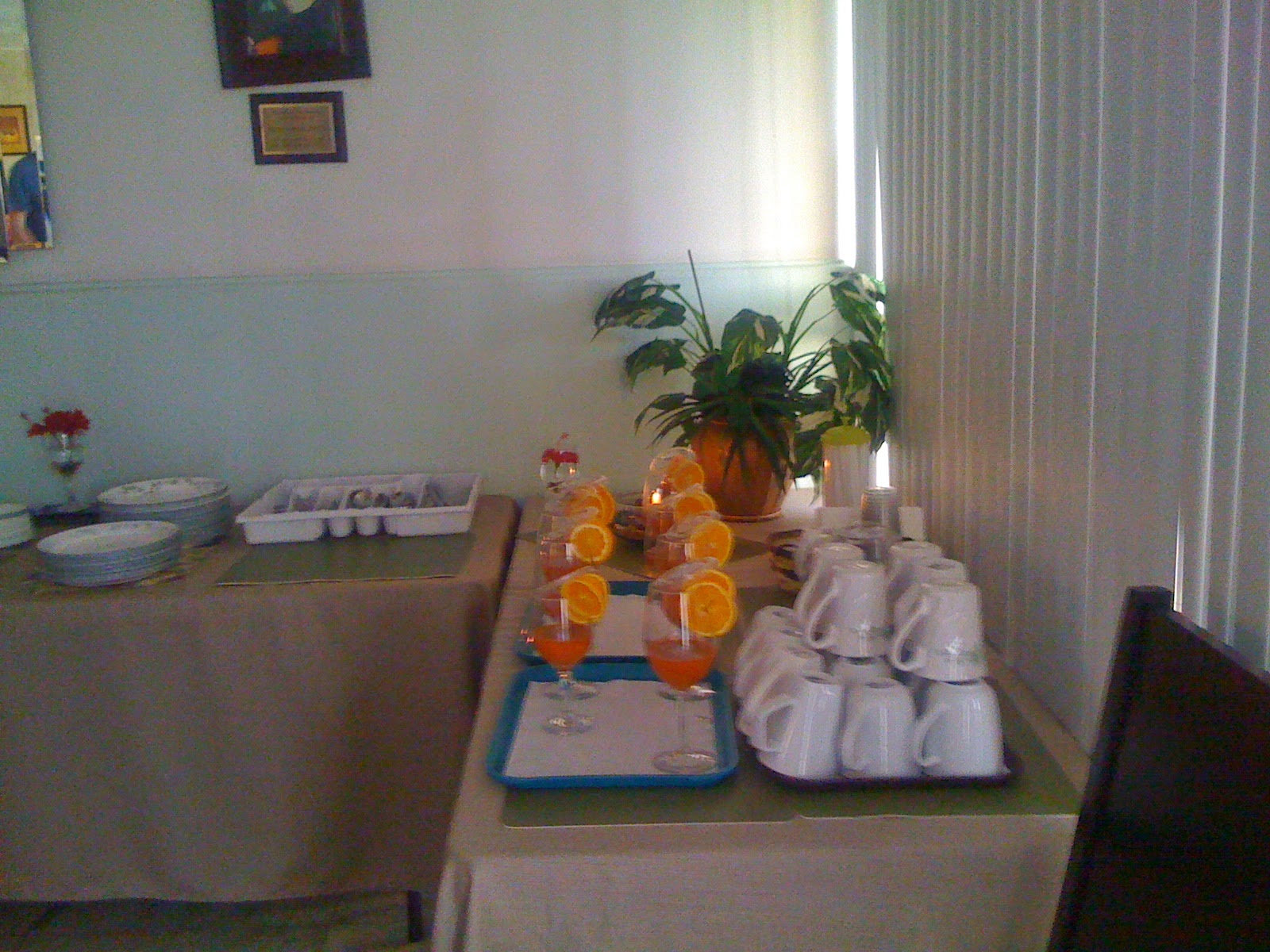 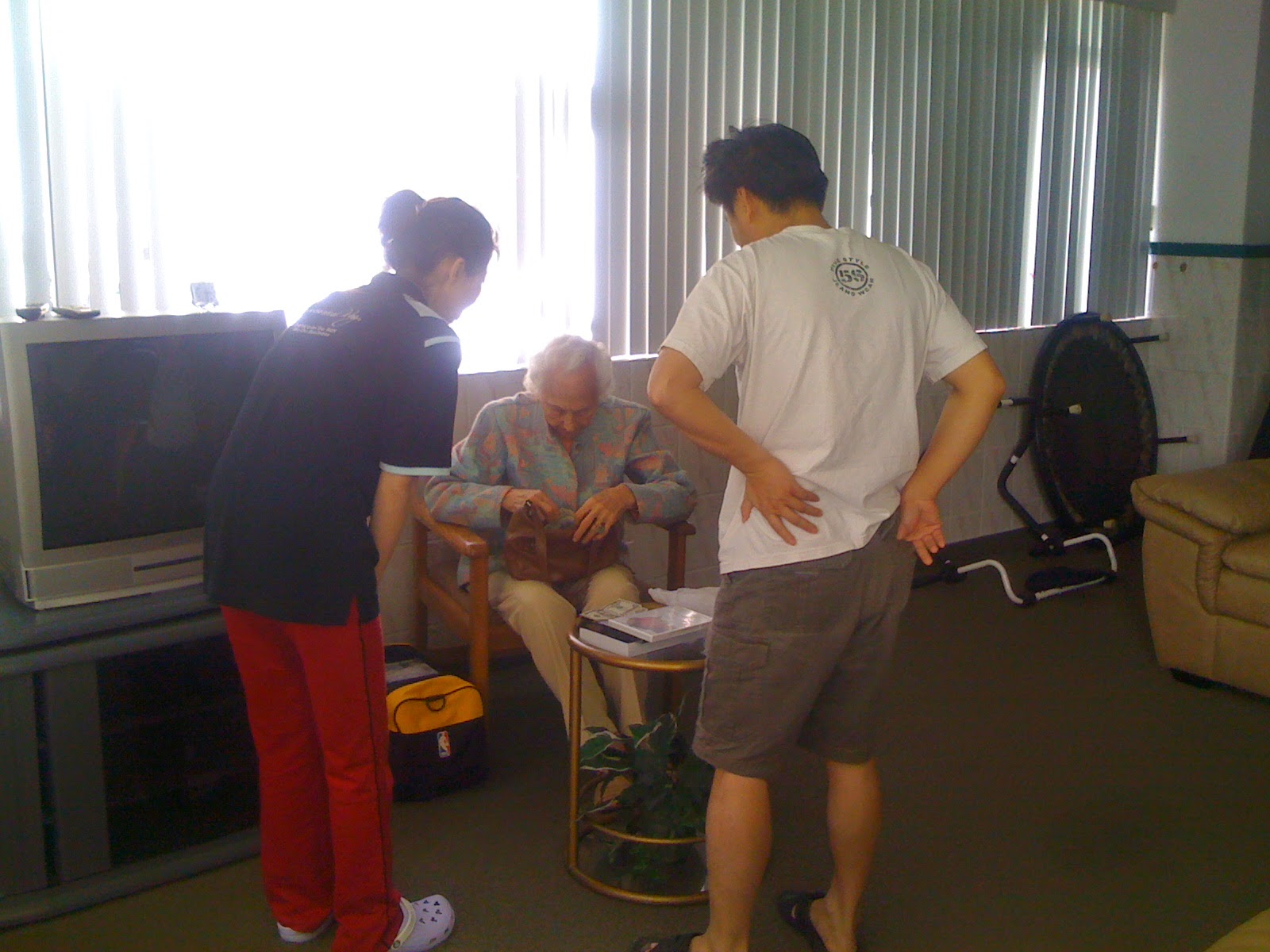 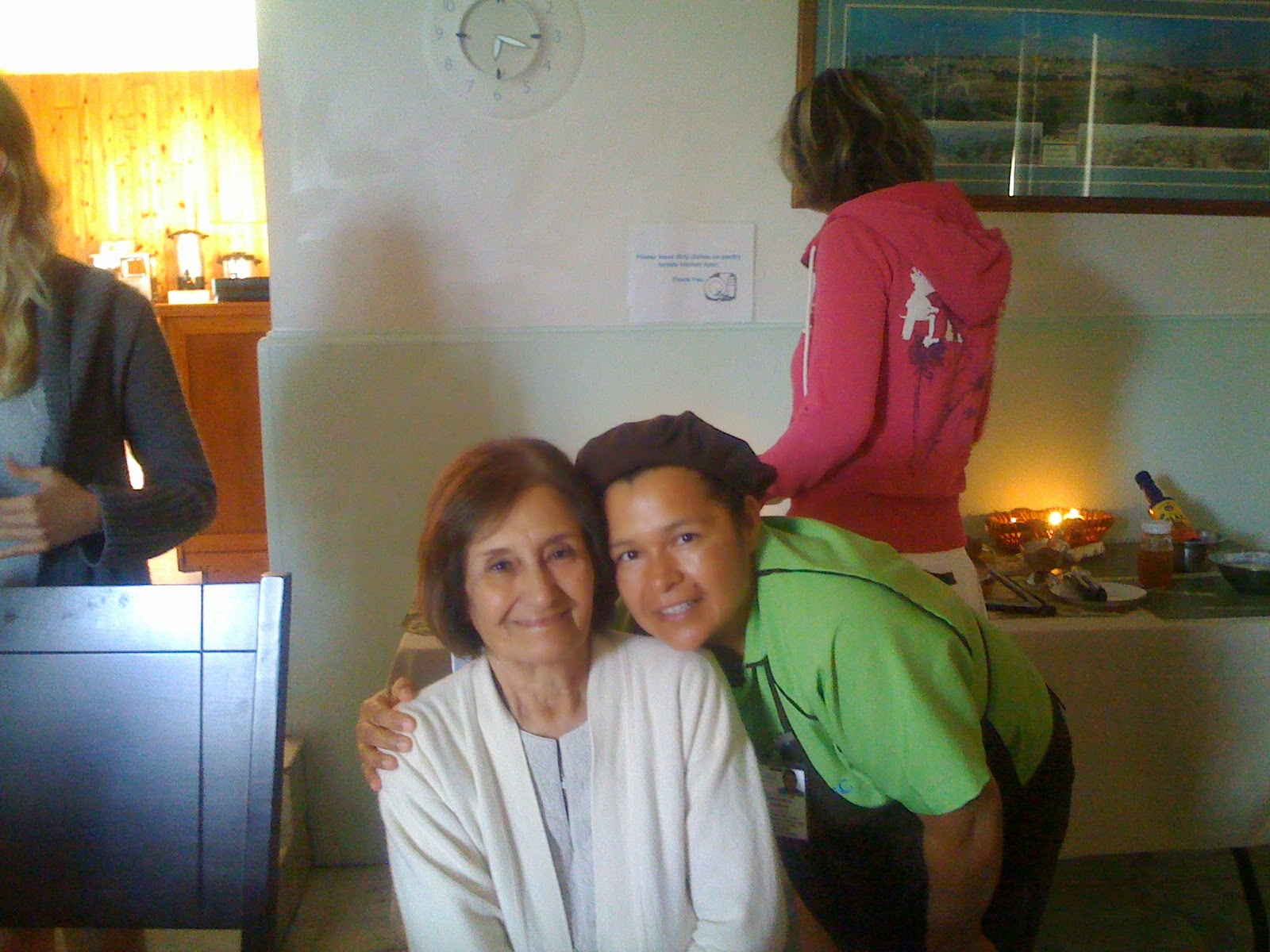 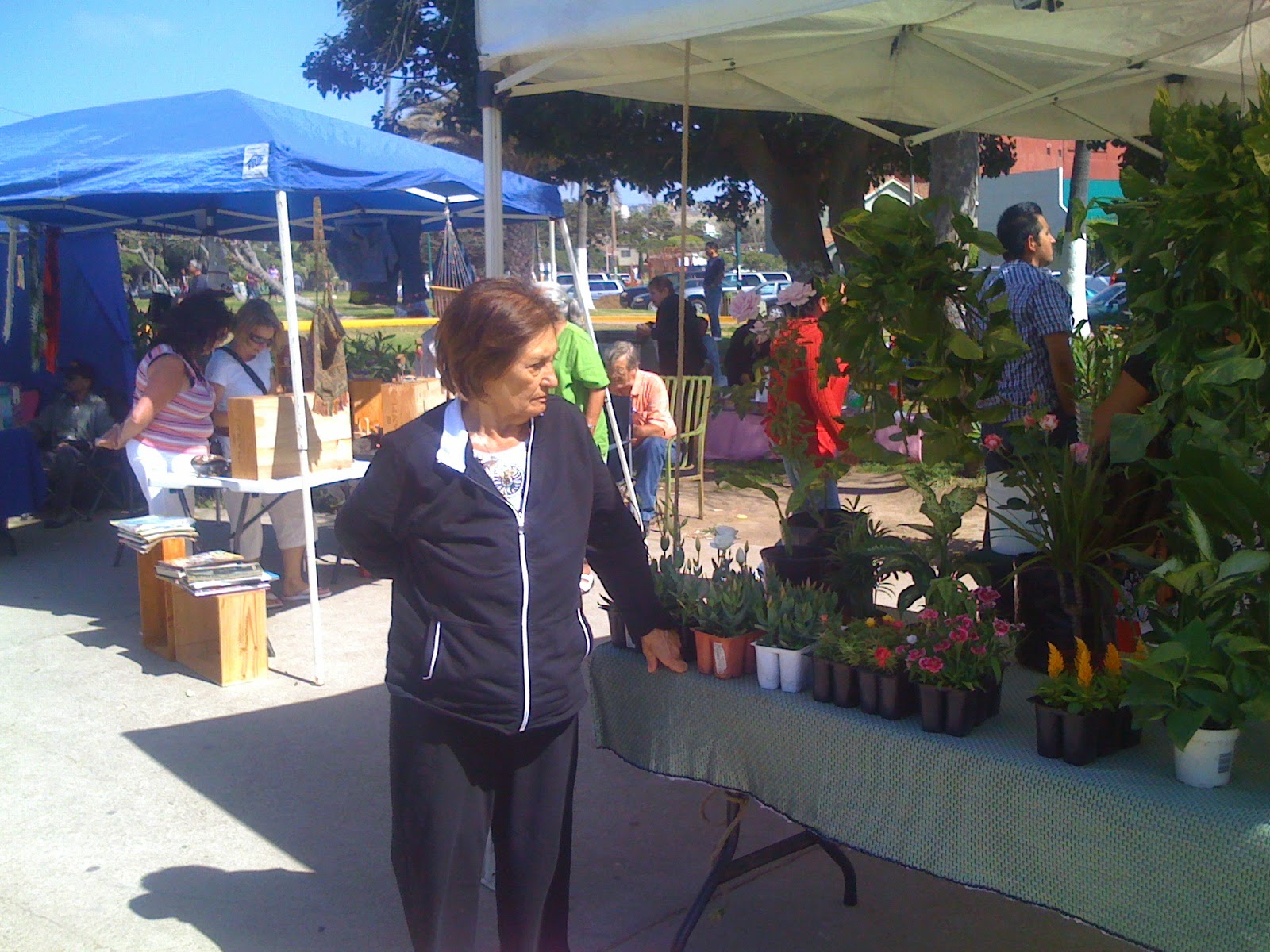 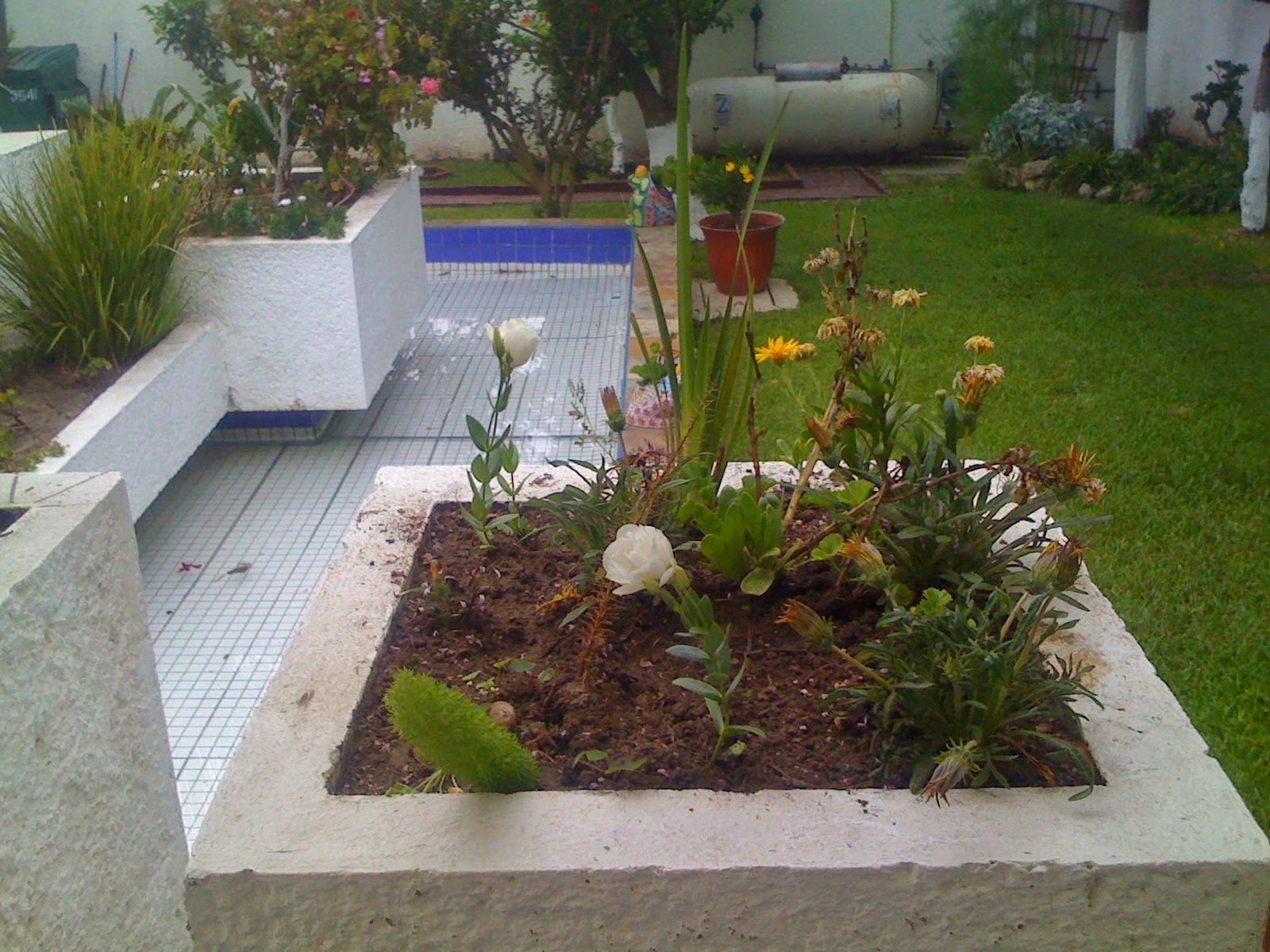 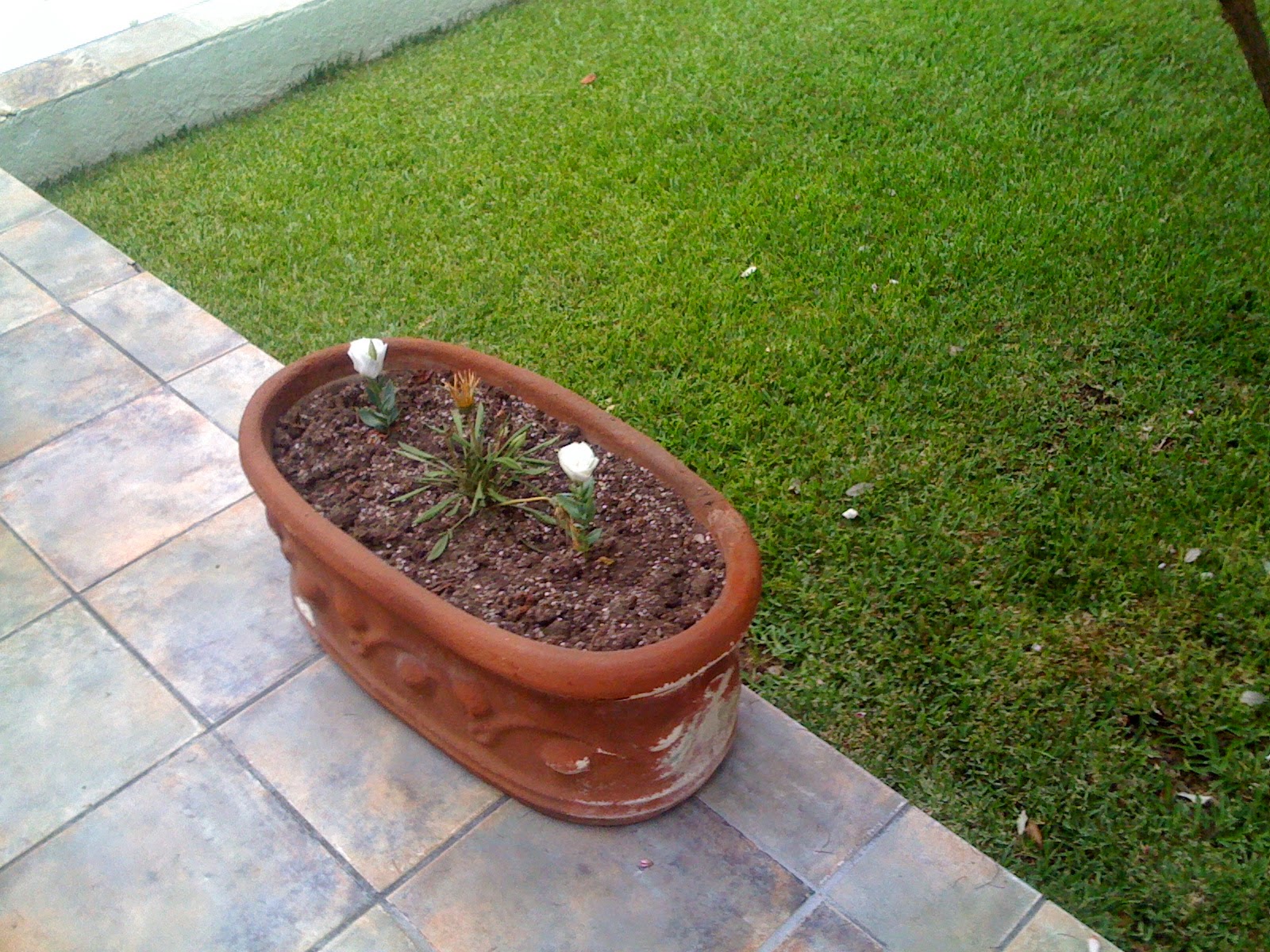 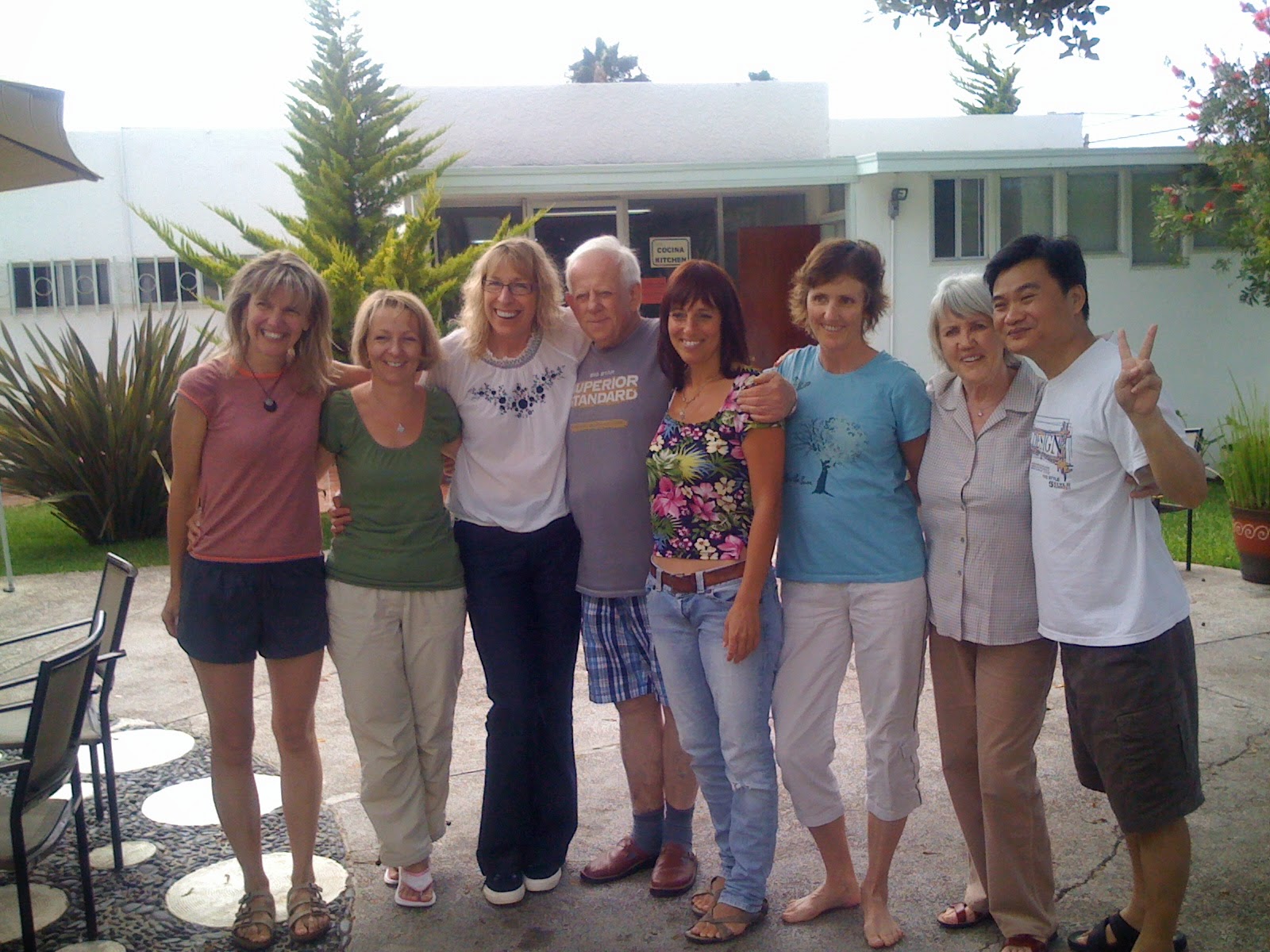 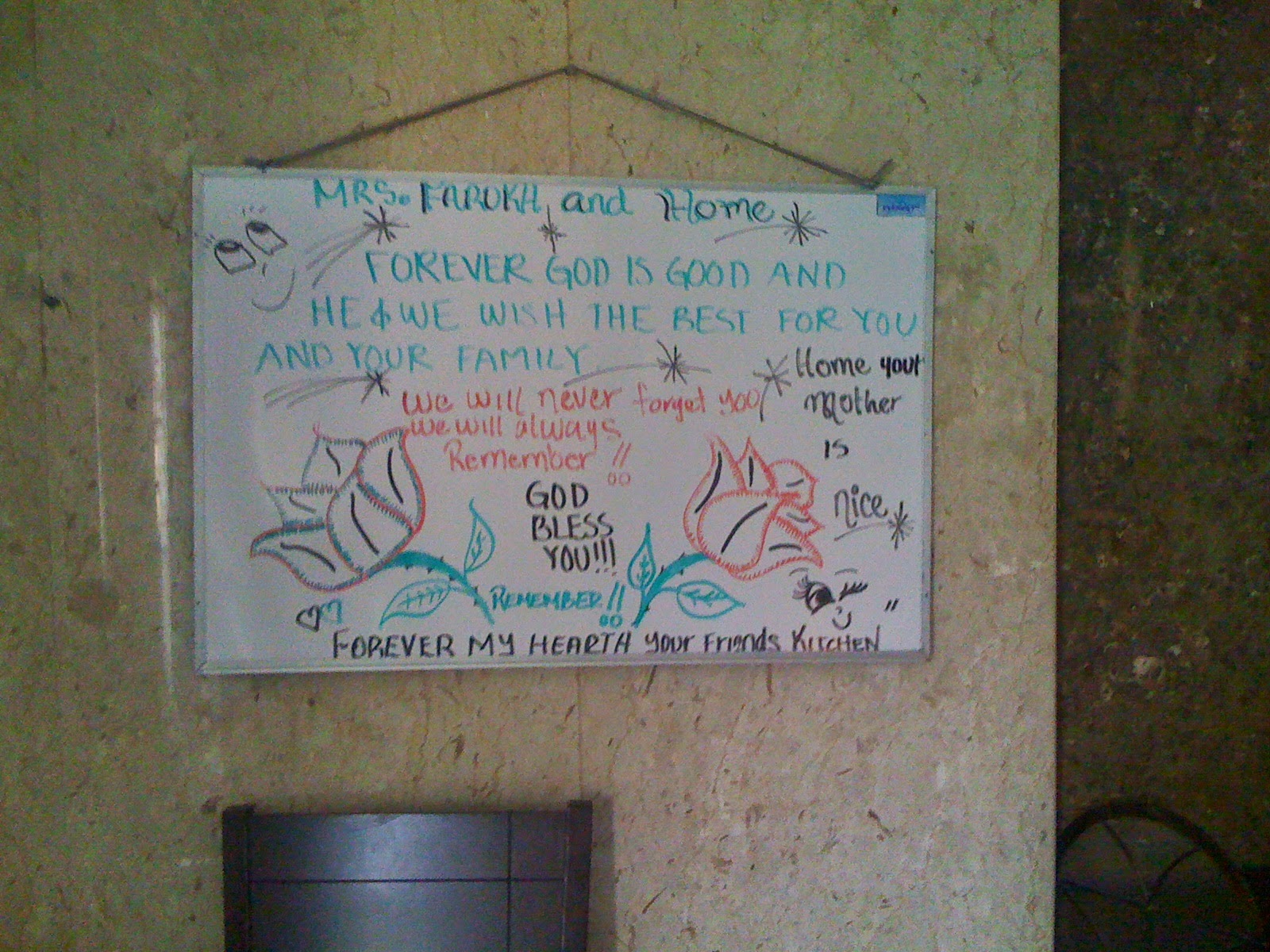 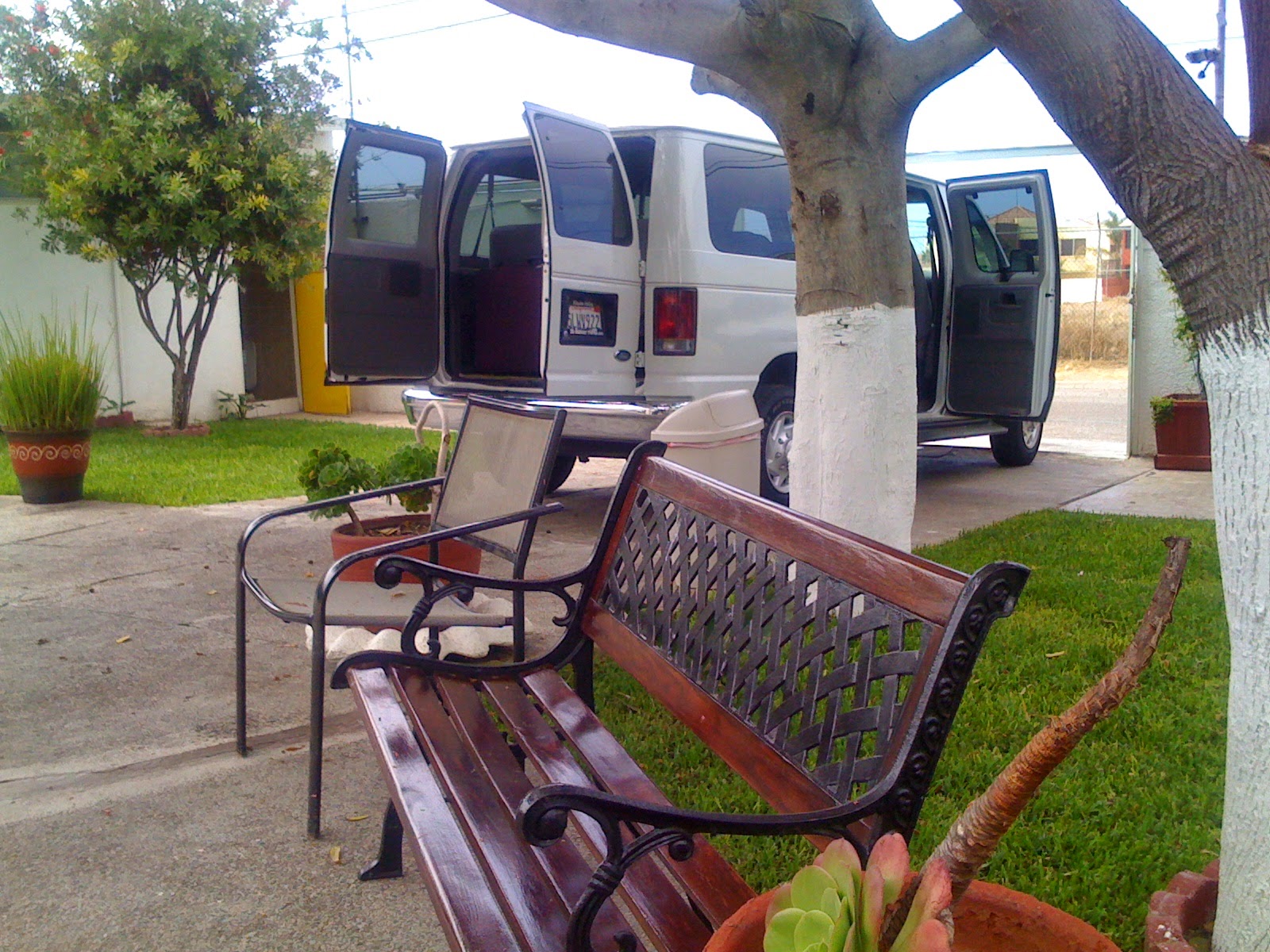 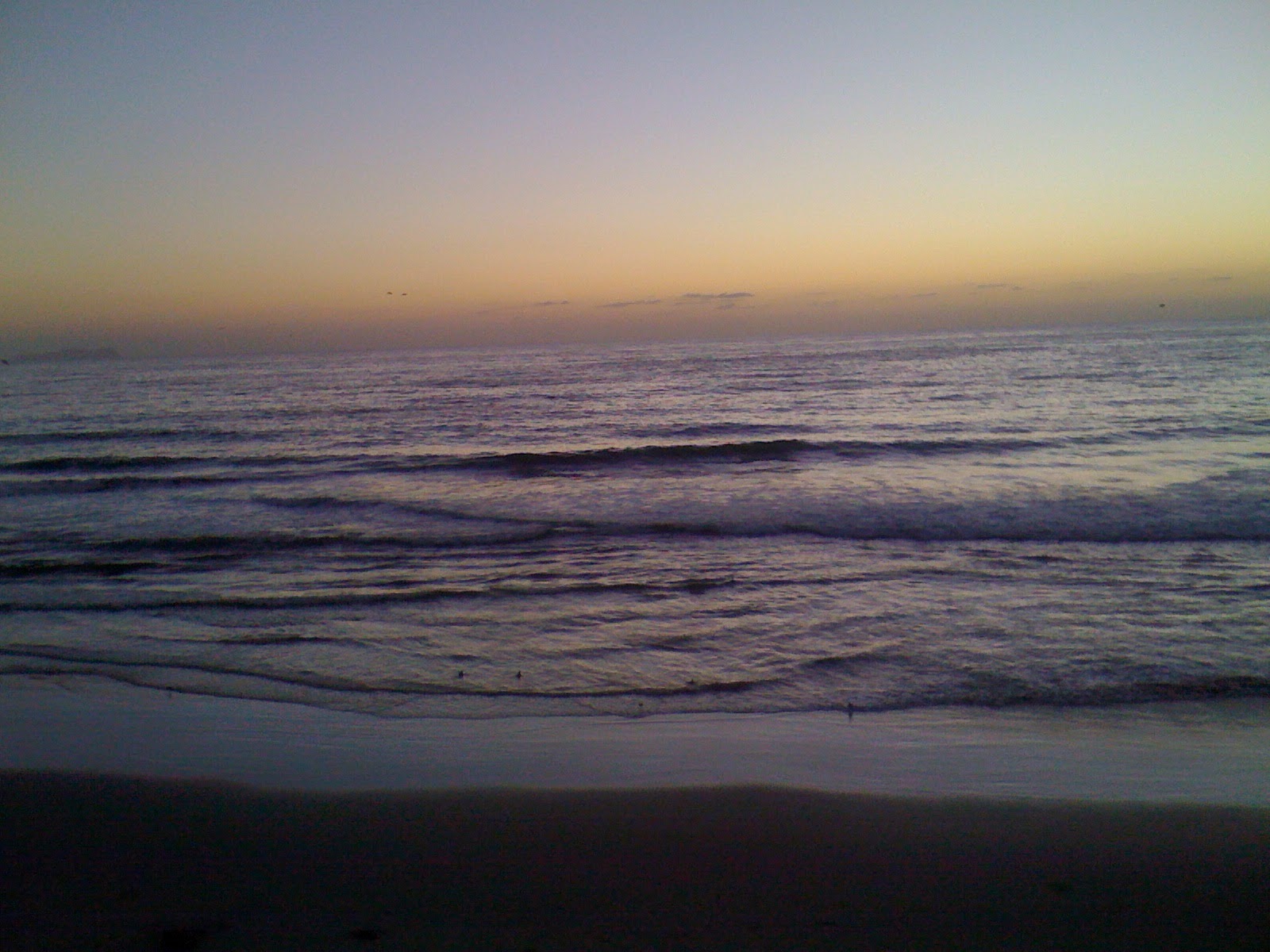