STOP THE RAPE IN THE MILITARY 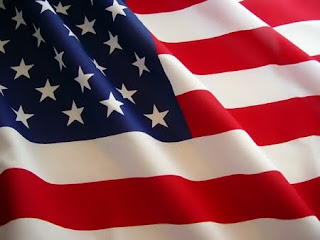 How can we defend human rights and women’s rights in Afghanistan when according to VFP (veterans for peace) and a new department of defense study, 1 in every 3 woman in US military is raped. In 2007, 10% of the rapes reported were army men. On , a national campaign was launched in order to bring about the notion that what goes on in the military can no longer stay in the military.

It all started with a March in ’s Time Square recruiting station when veterans for peace were chanting “STOP THE RAPE IN THE MILITARY.” US Army Col Ann Wright speaks out and introduces Staff Sgt. Sandra Lee who came out for the first time at a press conference to announce that she was raped twice while deployed in Iraq. You can watch her speak here and see other videos regarding this subject and what the military doesn’t want you to know - men are being raped as well.

Leah Bolger, another member of the VFP who was never sexually assaulted because of her rank in the army, says “when you’re an officer, your chances of getting raped is less than when you are a junior who is afraid to report the rape in fear of losing his/her job.” Unfortunately, recruiters aren’t warning the recruits that they have a 33% chance of being sexually assaulted when they join the army. VFP goes on further to say that to please tell the world that this is unacceptable and has got to stop.

Staff Sgt Sandra Lee has been threatened and booted to leave by the army under the terms other than “honorable discharge.” This is sad indeed and I wish more men and women would speak out about rape. The assaults are "dishonorable conduct" by army personnel and not the victims. No rank and no amount of money in the world are worth hiding such an important issue. These inexcusable sexual misconducts will continue as long as the voices of those who fight to protect our country are silenced by “our honorable army.”

Posted by Homa Pourasgari at 2:52 PM No comments: