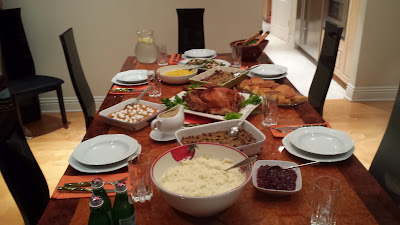 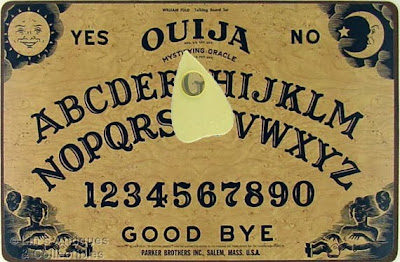 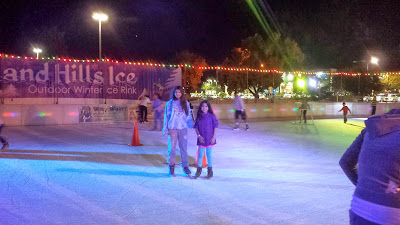 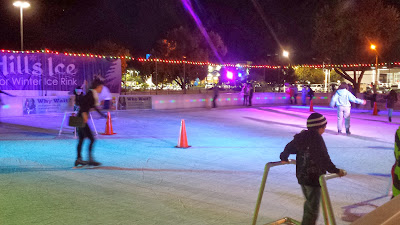 The Cyrus Cylinder - A Symbol of Freedom 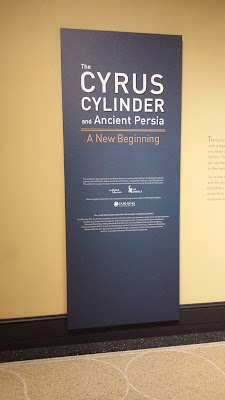 Last week I had the privilege of visiting the Cyrus Cylinder from the reign of Persia’s Cyrus the Great. It is on loan from the British museum. 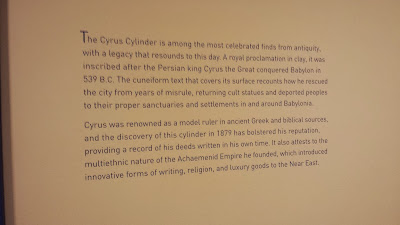 The crowd was mostly Iranians, but there were also a handful of Americans. I believe it is just as important for Iranians to see this as it is for Americans. 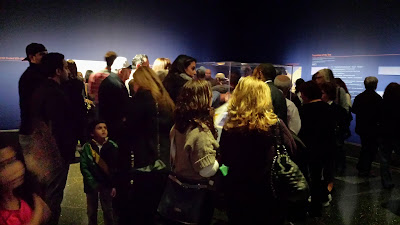 This cylinder represents the first known charter of human rights comparable to United States constitution. Thomas Jefferson had two copies of Cyrus biography in his library. A replica of the Cylinder sits in the united nation as a reminder to respect people’s freedom. 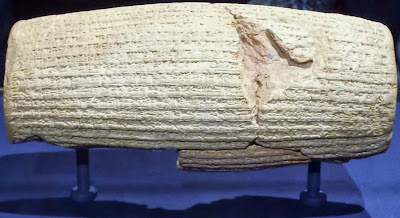 History has shown that when Cyrus entered the Babylon, it was a great moment in the history of Jewish people because he freed the enslaved Jews. 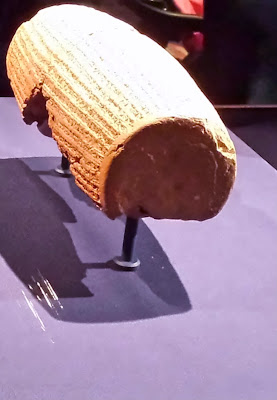 Currently, the U.S is working toward building a relationship with Iran. Israel is against opening up negotiations with Iran which is ironic because after Israel, Iran is home to the second largest Jewish population in the middle-east. 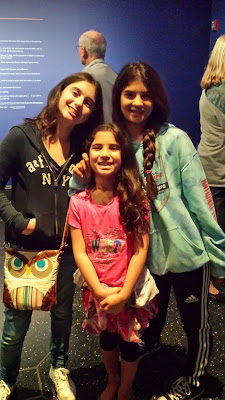 I have been to the Getty villa many times, but this visit was particularly important for me because I went with a group of family and friends and my young nieces got to learn about their roots. 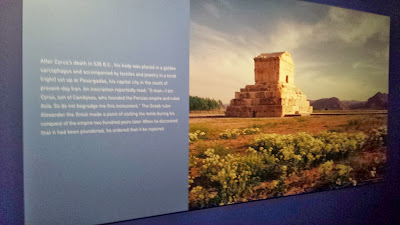 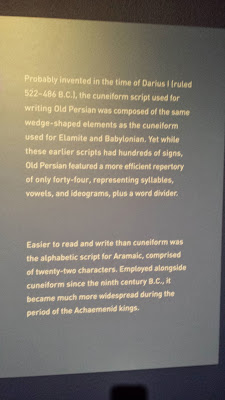 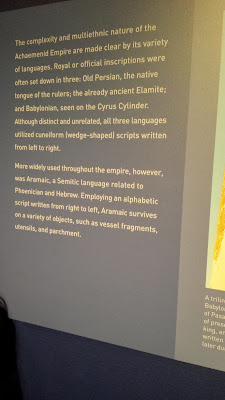 If you live in LA, go see it before the tour is over. It is well worth your time. 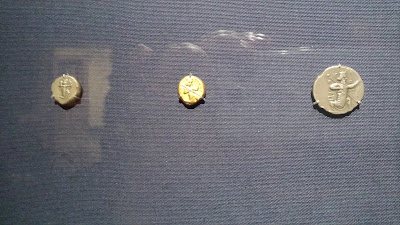 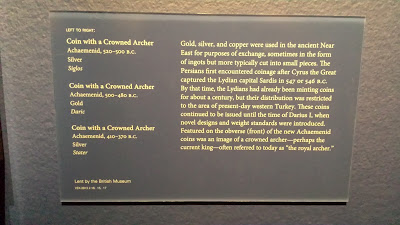 Posted by Homa Pourasgari at 8:01 PM No comments: