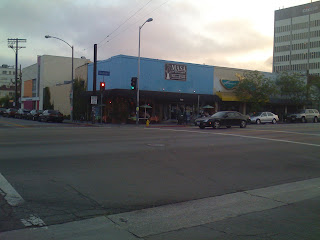 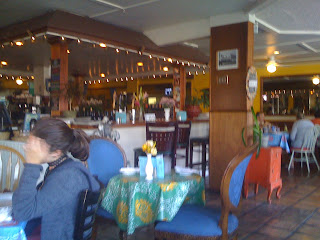 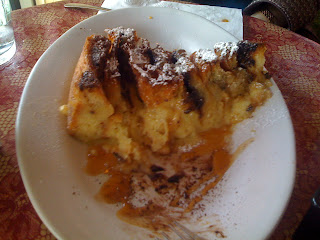 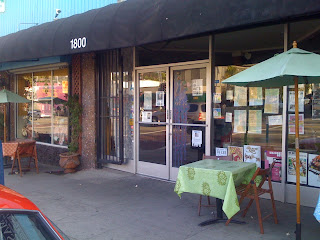 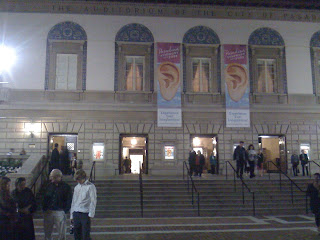 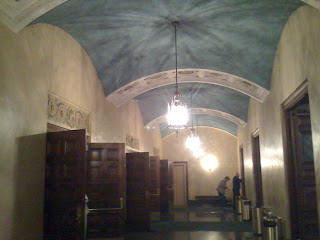 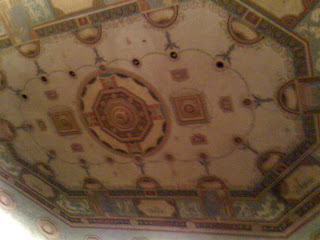 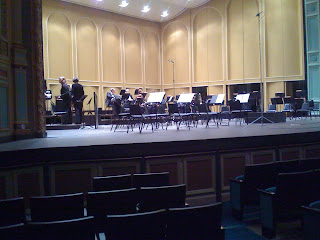 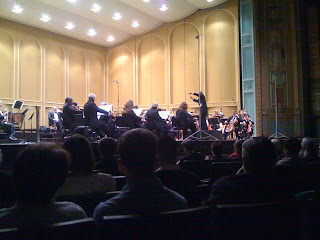 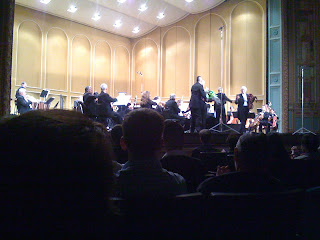 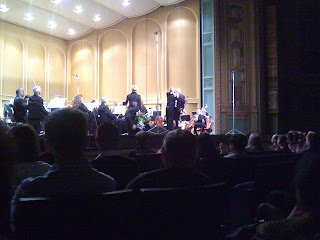 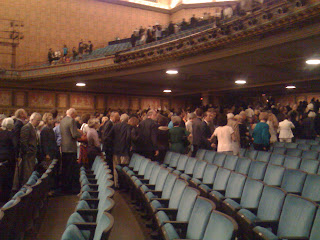 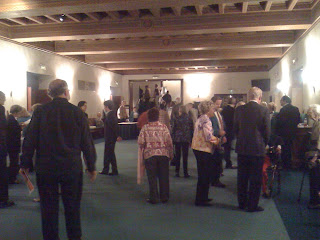 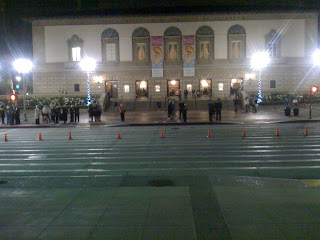 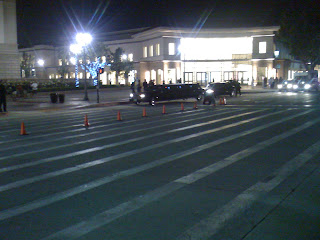 Posted by Homa Pourasgari at 3:32 PM No comments: 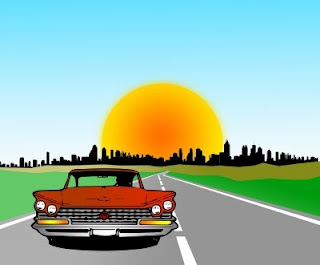 If you’re going to have a heart attack, don’t do it while walking in LA. Of course this is a ridiculous statement because no one “plans” on having a heart attack. But the reality of it is that Angelenos living on the Westside don’t give a s--- about anyone except themselves, their looks, money, clothes and their cars.

So, why am I so cynical? May be because I’m upset about what happened on Mother’s day. Unlike the importance of Mother’s Day to so many, for me it’s meaningless because I have to take care of my mom everyday and I have to put in 100 times more of an effort caring for her than the average person. Nevertheless, I did take out my mom to a brunch and bought her gifts. Unfortunately on the way back, my car went dead on a busy street. I put on my hazard lights and tried to call AAA but all I got was a recording that said wait. Cars passed by and went around me but no one offered to help. One man offered his help but the cars behind him all started honking their loud horns, so he gave up and left.

I put my car in neutral and started pushing it to get it out of the way, but wasn’t successful because I needed someone to steer. My mom couldn’t help because she’s not in the best of health. The Police finally arrived. He wasn’t all that bright. He was tall and bony. I was staring at him thinking if I can easily punch this guy and knock him down, what would a criminal do to him? Honestly, why would the police department hire someone so inept?

Anyhow, he wanted to impound my car. I wanted to yell, “you idiot” but knew very well that I couldn’t. “My car is a stick shift and I just need help to get it out of the way.”

He says, “It doesn’t matter. I have to have it towed to one of our places. You’re blocking traffic on a busy street.”

Daahhh…you think? I wanted to say. “I just need someone to steer or push my car so that I can move it out of the way of traffic.

He looks at me dumfounded and says, “You want me to push your car?”

I wanted to be sarcastic and say, “Yes, that’s the idea you moron!!” But instead I just nodded and he starts pushing my car before I had a chance to sit in it and steer. I run after the car, jump in and the idiot yelled brake…brake. I ignored his stupid comment as I steered my car onto a side street and park in a 2 hour parking zone.

The idiot came by and said, “Oh, I see what you were doing. You wanted to park here?” All I could manage was a simple “yes,” because what do you say to a scarecrow? I mean if you were blocking traffic and had a stick shift, what would be the first thing that come to your mind? Get the f---- out of the way; right?

Anyway, to make a very long day short, I was never able to get ahold of AAA who has no problem charging me their yearly dues but fails to provide a service. Luckily, I was near a hotel and ended up abandoning my car and taking a taxi home. The police department threatened to impound my car if I didn’t move it come morning. Helpful; aren’t they?

By midnight I had managed to take care of everything myself, but I was so stressed out that the next day I woke up with a migraine and was sick all day, not because of all the car problems but because of lack of compassion in people. I have always been very independent, and where most people disappear at the first hint of problems, I have taken on many responsibilities. So, I’m not one of those damsels in stress, but I can’t help but compare the way I treat strangers and the way they treat me. Granted, there are good people in this world but they are a rare breed. As each day passes us by, we are moving toward a more callous and unfeeling society.

I was reading an article the other day about this Good Samaritan in who noticed a man attacking a woman. He went to her rescue. The attacker stabbed him in the torso with a knife and took off. After chasing his assailant, the man collapses to the ground as pedestrians walked on by, watching him lay in a pool of blood. The woman he had helped save had abandoned him as well. An hour passed by and no one lifted a finger to help until someone decided to call 911. By the time the Good Samaritan got help, he was dead. So, are people just “indifferent” or is that thought process too simplified?

I believe that we are all trapped in The Me Generation. What’s in it for me…me…me…me. There’s no sense of responsibility whatsoever. I mean the younger generation yells, save the environment, go green or save the economy or help change politics but the bottom line is many are only worried about their own pockets and futures. And it is true that people are all busy running around and don’t have a lot of time to assist everybody but there are many times when they do have the time but they don’t help.

My car broke down on a Sunday – a day when the sun was shinning brightly and people were more relaxed and had the time to help. They all saw me pushing my car by myself and not one pedestrian or one driver came by to say, “here, let me help push it with you or at least say “here, I will steer and you push.” Lucky for me, the incident wasn’t that grave and I was able to take care of it myself. But what if something much more serious had happened like what happened to that Good Samaritan from ? Would anyone reach out to help? I doubt it. I have helped many on the streets of and during my travels while others casually looked over and passed on by. Which brings me to my first point: If you’re going to have a heart attack, don’t do it while walking in LA or perhaps anywhere else in a big city because nobody gives a s---.


Posted by Homa Pourasgari at 11:58 AM No comments: