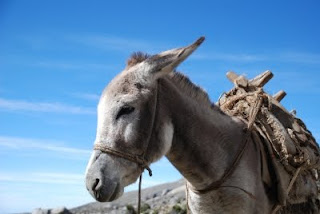 For centuries, Iranians have made fun of the Turks the same way Americans have made fun of the Poles and of course I would never laugh at these jokes because not only are they not true but also they encourage racism and bigotry. However, after reading that the Turkish judicial system spent a two-year-long trial on two men for negligible crimes, I can’t help but to think many of the jokes were actually true but should have been aimed at the Turkish judicial system rather than at the average citizen who is far more superior to some of these judges.

The average person with an average intelligence and no law degree might ask a simple question, namely, what were their crimes? Did they murder someone? Were they involved in armed rubbery? Did they rape a child? And the answer would be no to all of the above questions. Their crime my dear friends was that they stole four pairs of shoes. What was that you ask? Two years of trial for stealing 4 pairs of shoes? Doesn’t the Turkish government have better things to do with their time? Obviously not.

Well, here is the irony that’s worse than the 2 year trial – they were sentenced to 21 years. And in a normal circumstance thinking that it was all a stupid joke, I would guffaw, giving my stomach a good exercise, but unfortunately I cannot laugh at this. It is all true. Twenty-one years for four pairs of shoes and thus this post explains why I picked out a Jackass to represent ’s judicial system! Interested in reading this article about the utterly pathetic loser judge who passed out this sentence? Be my guest…

Posted by Homa Pourasgari at 11:42 AM No comments:

I Will Never Understand Her 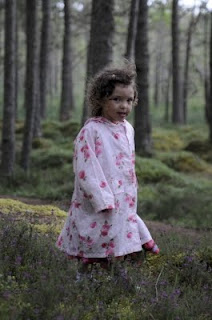 I open my email box and the fist thing I see is not the list of unopened mail but rather the news of a 5-year-old murdered. My fingers freeze on my key board. My body is numb. Not because I have never seen or heard of such things but because the article says her mother sold her. The article stares at me, taunting me to react. I can no longer hold back and give in. How do you forget this? How do you put it out your mind? A child who must’ve suffered so horrifically before death, never given a chance to live life. I don’t get it. I don’t think I will ever understand this world. So much cruelty. Everyone keeps saying focus on the good but it’s difficult when a mother sells her child for sex. It’s not yet 100% certain what has happened but if she did sell her daughter, I will never understand her. Never…Never...

Posted by Homa Pourasgari at 9:08 PM No comments: