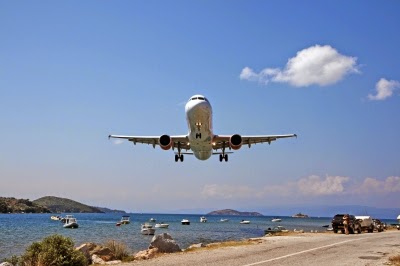 Photo by James Barker
1. How is it possible for a giant airplane to fall off the radar and satellite and disappear in this day and age?

Government has the ability to take over an aircraft and land it by remote control. The Diego Garcia Military base leased by the U.S from Britain is near where the jet was last spotted. According to the Metro, Residents in Maldives “saw a ‘low-flying jumbo jet’ matching the description of the missing Malaysia Airlines plane in the hours after it disappeared…The last ‘ping’ signal from the aircraft was detected by a satellite in an area near a US naval base on Diego Garcia and Maldives.”

However, no one can get close to the secret Diego Garcia Military base unless the military wants them to get close. Once inside, it’s as though you’re in a Faraday cage- No signals out and no signals in. Thus, there is no way of tracking an airplane. 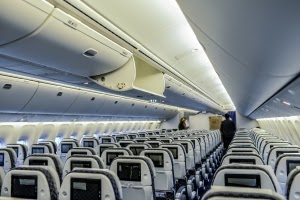 
So the question would be why? Why would the U.S Military bring down an airplane? Well, it depends on the passenger list. Who were the VIP passengers? Did they carry sensitive information about the U.S in an attempt to smuggle it into China?

If the other patent holders die, the patent will revert back into the pockets of the Freescale Semiconductor owned by Carlyle Group. The Carlyle Group has strong political ties. Although, I cannot confirm the passenger list or the one in this video, it seems highly likely that the airline did land on the U.S military base and as for motive, the “real” passenger list and the theft of sensitive information is well worth looking into.

Posted by Homa Pourasgari at 3:39 PM No comments: