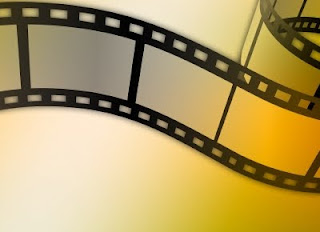 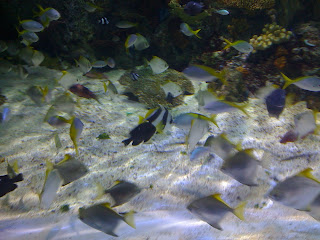 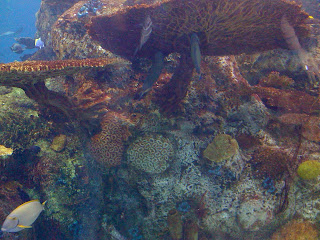 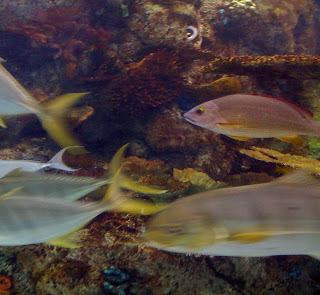 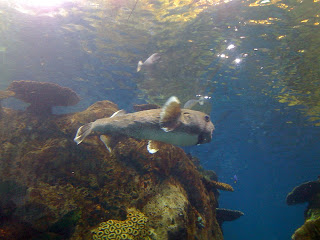 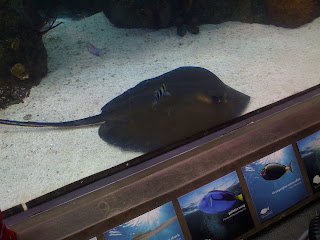 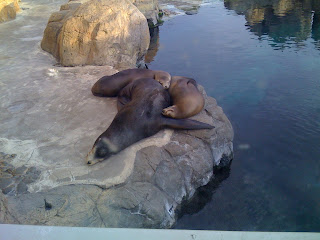 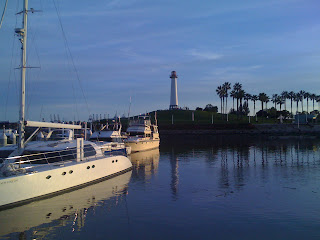 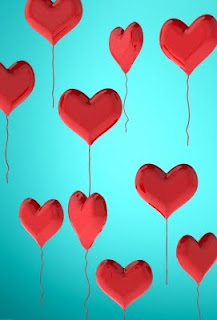 Photographer: graur razvan ionut - love is in the air

Posted by Homa Pourasgari at 8:36 PM No comments:

CNN reported that 100s of thousands of people came out in support of 's government, but according to many Iranian sources, majority of these people were uneducated villagers picked up in bus loads by ’s current regime and brought into the cities. They were poor and paid off by the government in terms of money or food, some so desperate that they were content with a sack of potatoes. The rest who showed up in favor of the current regime either worked for the Iranian government, were families of those who worked for ’s government or were benefiting from the current regime. CNN went on to report that only a few hundred protesters showed up in the capital, . In another interview, Ted Rowland of CNN told Bijan Khalili that he must be disappointed since the protest wasn’t as large as expected. He then went on and interviewed Pooya Dayanim who said SMS, Google, Twitter, Gmail, Facebook and all the main sources of communications were cut off by the Iranian government. Add to that all the major streets blocked off by the basiji, the protesters had difficulties coordinating their efforts. I found it interesting that Ted Rowland of CNN kept repeating the word “disappointment.” What Ted Rowland and other reporters need to understand is that the green movement is now unstoppable even without the backing of foreign governments.

History has proven that we cannot trust most governments or politicians and should always question their motives. Oftentimes these governments create an illusion that they disapprove of a regime when at the same time they make deals with them under the table as this anonymous person interviewed on CNN video explained. And if you don’t believe him, have a look at the Iran-contra affair where arms were sold to by the Reagan Administration while the Reagan administration openly disapproved of . Politicians from all countries have been doing this for centuries, and so, no one knows for sure who is in favor of the current 's government and who is in favor of the reformists unless one has insider information. But we do know “people” from all over the world are in favor of Iran’ s green movement as they come out and speak out. In people we trust, in governments…well, that’s another story.

Of course it’s important to note that had ’s government provided for their people and took less profit for themselves, it would have been possible for to make changes through reform. But when people cannot feed their families, when there are no jobs and the majority of the youth who are bored to death are either druggies or are seeking a way to escape to another country and when the gap between the haves and the have-nots are so huge that the haves burn money and the have-nots have to sell their daughters and wives into prostitution, problems ensue. For Iranians there was no hope for the future and add to that a faux election….oh vow!

Today, there is one thing clear to all Iranians. will never be the same as the of the Islamic Revolution. Had had a stable economy and low unemployment and had they bought themselves some extra time to negotiate with Mousavi by agreeing at the beginning of the election to recount the votes and create an “illusion of recount” as did the Bush Administration when they stole the presidency from Al Gore, perhaps things would’ve turned out differently. The current Iranian government could have just claimed that they counted the votes and Ahamdinejad won and asked Mousavi to remain quiet in order to prevent chaos as the did when Al Gore stepped aside. But when refused to even create an “illusion of recount”, they lost their hold on the Iranian population. And now it is too late to turn back. And it doesn’t matter what any media says. After many arrests, tortures, rapes and murders, the Iranian movement cannot be stopped and at some point a change will take place.


Posted by Homa Pourasgari at 7:44 PM No comments: