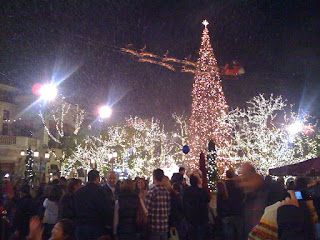 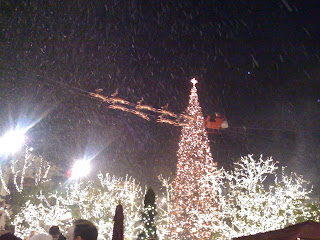 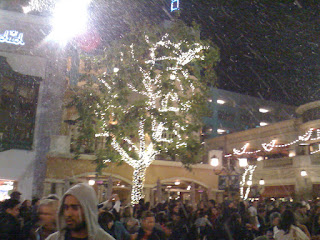 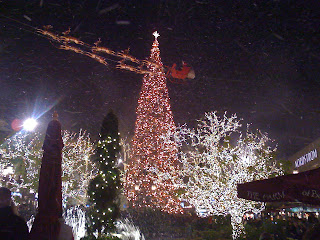 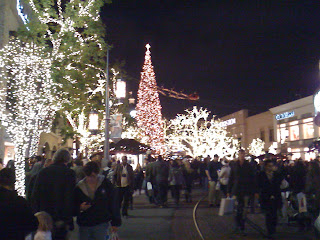 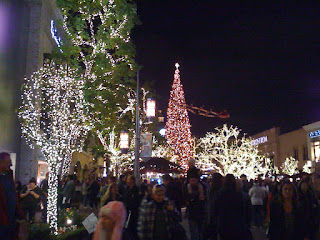 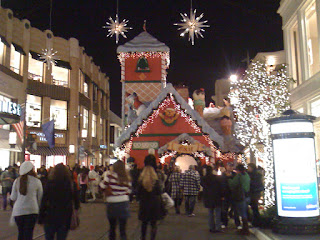 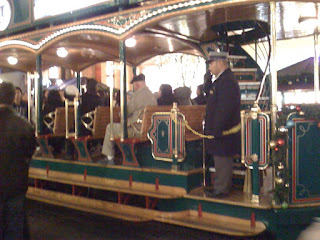 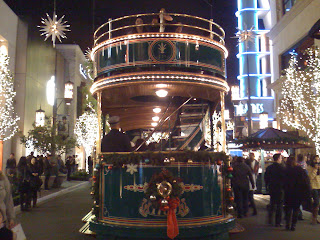 Posted by Homa Pourasgari at 9:28 PM No comments:

The finality of death 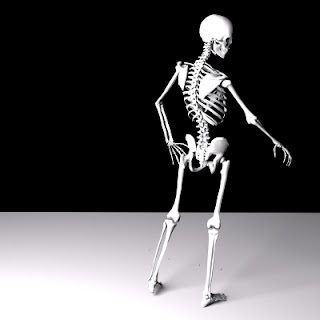 Image by farconville
My mom passed away on and I have been so depressed that I haven’t written anything since then. It’s been very difficult dealing with her death, especially since I’m not all that religious. I was born a Muslim and I have no intention of changing into a different religion because I believe my character is not defined by religion, nationality, race, sex and etc. I am who I am, regardless. I am enough. I don’t need to defend myself to others and frankly I really don’t care what anyone thinks about me because those who love me, know the kind of pain-in-the-ass I am, but they also know that I am loyal and will always be there for them, no matter what.
Anyway, getting back to my concept of death - I suppose people who are religious or those who believe in after life, heaven, hell, souls, ghosts and things as such, have an easier time with death. I have been searching for an answer over and over, but to date, I have none. The truth is that nobody knows what happens after we die. I’m even skeptical of people who have had a near death experience and say they’ve seen light, tunnel and etc. I can’t help wonder that their stories was nothing but hallucination and a figment of their imagination based on the stories of what others have said. Bottom line, I don’t know. I’m not sure of much these days.
I was talking to my older cousin the other day and as usual we started to have an argument.
She said, “If there was no purpose and this was it, then everyone would start cheating, lying and killing each other.”
And I said, “people are already doing that; just look at all the leaders, politicians, CEOs and their friends.”
She said, “Then how come you’re not going after someone’s blood?”
“Well…that’s because I have ethics, morals and principles. I am definitely flawed, but when I compare myself to the rest of people living in this world, I realize that I am a good person,” I replied.
“And how did you learn all those things?” she asked, goading me to blurt that it was my religion who taught me all those things.
“I didn’t learn it,” I responded. “It is inseparable from who I am and has nothing to do with religious beliefs. Some people have it, some just don’t and some sway in between. Besides, most killing and wars are done under the pretext of religion.”
After we hung up, I realized that my cousin’s fear was getting punished after she died. She was afraid that she was going to be judged and so, that’s why she tried so hard to be good.  Someone once asked me if I go to church on Sundays and I said no, I’d rather go out with my friends and have fun. She said, “well, some of us need to go to church. Some of us need guidance.”
Anyhow, I’m not writing this to discuss religion or lack thereof; I’m just writing to ask the difficult questions. What if this is it? What if when we die, everything comes to a complete halt? What if there is no purpose to life. We are born, we live and then we die – end of story. And if this is the case, then everything in life becomes meaningless. If you spend your whole life building strong relationships with those around you and then suddenly that relationship ends completely because that person has passed away, isn’t life just a waste of time?
Someone long ago wrote, I’m so tired of living. At the time, I thought what a strange comment coming from someone so young. But now I understand the statement after losing my mom who was also my best friend. I feel like I have lost not one, but two of the most important people in my life. And when I sit down, lost in all the paperwork, bills and other responsibilities, I say, “I’m so tired of living.” But we’re all stuck here until one day, we too will go away. Where will we go? I have no idea. Most likely nowhere.
Posted by Homa Pourasgari at 6:50 PM No comments: