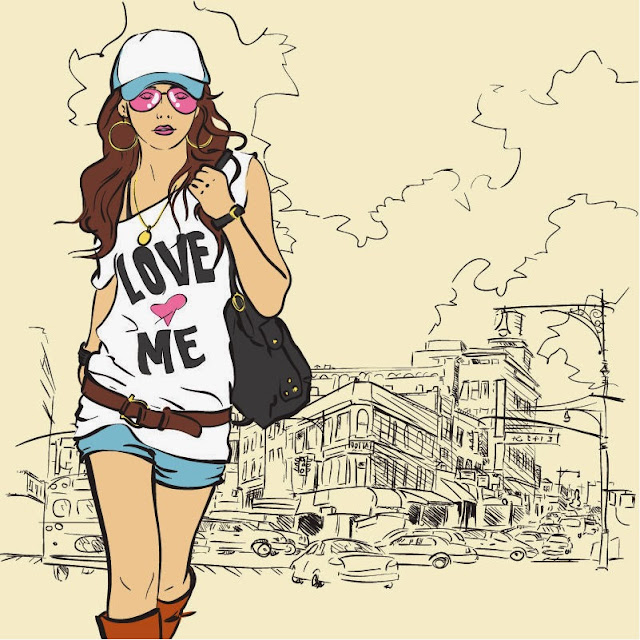 I met a guy who was narcissistic. At the time I didn’t know it. We were just doing a business deal. He took advantage of me to achieve his goal, but at the time I did not know it. He made me believe that it would be a win-win situation. At some point later on, he mentioned it to someone else that he was arrogant and narcissistic. At the time, I didn’t think much of it. I knew that he was arrogant, but I didn’t know the meaning of narcissism and so I let it slide by.

During this whole process of doing business, I thought he was an ok person – he was funny, charming and seemed to be caring. We had a lot in common, came from similar backgrounds, had travelled a lot and had had many opportunities in life to experience different things. So I thought in time, perhaps we could be good friends. But I was wrong. Again, I did not know it at the time.

Some time passed and because I have always been a loyal person, I asked him if he wanted to do another business deal. This deal was smaller than the last one, but he would still make some money. In the beginning he was very excited, but after one meeting, he dumped me on his assistant. His assistant was a nice guy and we got along well. But nevertheless, I was hurt for a longtime because the narcissist had treated me as though I was inferior to him. 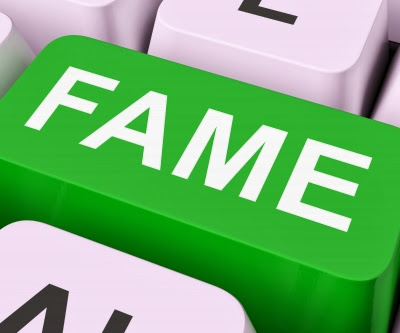 
This deal was smaller, so I no longer belonged in his socializing circle. I was mad at myself for a longtime for allowing him to treat me this way. And then the other day, I remembered the word he had used to describe himself - Narcissistic. Narcissistic personality disorder which is exactly what he had is characterized by self-centeredness, lack of empathy, exaggerated sense of self-importance, a constant need for attention and praise, a feeling of entitlement and hatred toward being criticized. This person is preoccupied with power and success, is vain and collects expensive rare items to make himself feel worthy, has an alcohol or drug addiction, gets angry quickly and is impulsive. They say this trait is more common among men than women.


So, why am I writing about this? Well, if you are reading this, I just want to save you the time and trouble of getting hurt in case you meet someone with this disorder. A person with such a disorder is often incredibly charming and is the center of attention. His fans love him because they don’t spend the time to peel the onion. If you run into someone like this, peel the onion and don’t let him treat you badly. Don’t lose your confidence and self-respect; don’t let him make you feel inferior. Material things, success and achievements do not make the person. Treating the people around you well, keeping your promises, having empathy and being genuine are qualities that give value to a person. I hope this guy is seeing a therapist for his issues because he has a potential to be a better person. As for me, I am moving on. I don’t think I can be his friend nor do I want to do business with him again unless he changes for the better. 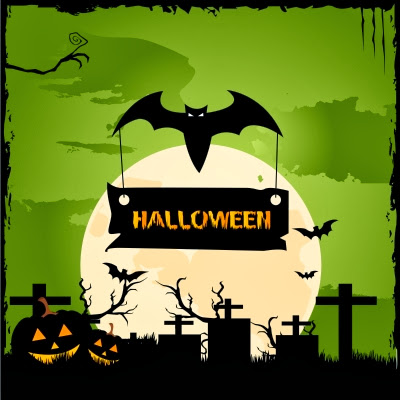 Oh and by the way, Happy Halloween

Posted by Homa Pourasgari at 4:42 AM No comments:

Dinner at Church and State 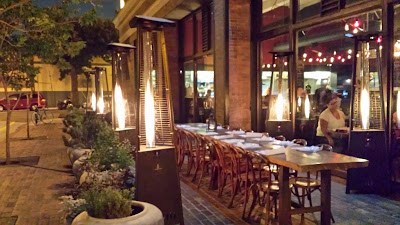 Have no idea who is the woman in photo. Was just trying to get a picture of the outside.

Friday night, I had dinner at Church and State. Unfortunately my photos came out awful, but I salvaged a few…oh well. If you want better photos, check out their site: http://churchandstatebistro.com/ theirs puts mine to shame :( 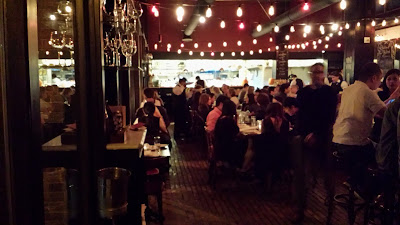 But it was a fun night. The restaurant was packed with a hip crowd and it was a good thing that we had reservations. The only negative thing I have to say about this place is that the servers were over attentive. They must have come to our table at least 20 times – a bit annoying. 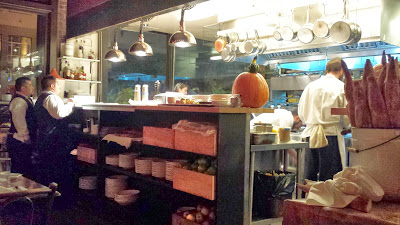 On the positive, it had a nice atmosphere for a Friday or Saturday night out. And no matter which food you try, you can’t go wrong. But here are a few suggestions: For drinks we had Russian Vodka and sage and bourbon and spices, for Hors D’œuvres: Le Cachat - herbed goat cheese, lavender honey and Tarte aux Courge - butternut squash, brie, arugula, fried sage, for dinner Légumes d’automne – roasted vegetables and quinoa and Truite Meunière- trout with lemon and capers. 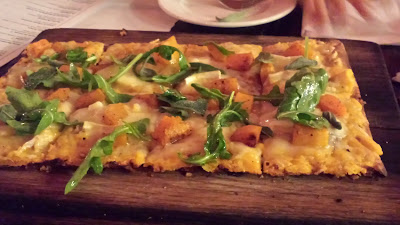 Desert was Café Americano and Crème Brûlée. We were really stuffed. We should have either skipped the appetizers or the dinner. And for some odd reason at first I had trouble remembering the name of this restaurant, but how could I since I believe in Separation of Church and State!

Posted by Homa Pourasgari at 4:26 PM No comments: